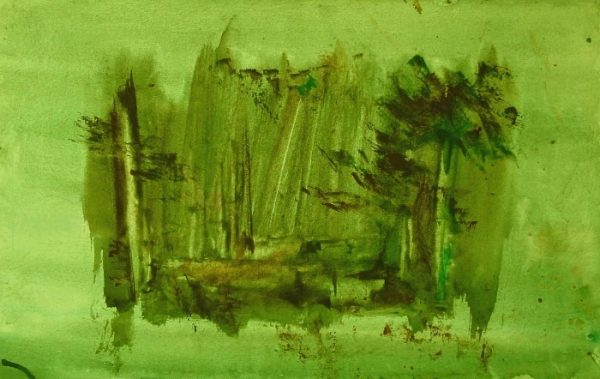 Composed in 1922-23, the opera was premièred in Brno (Brünn) on 6 November 1924. The staging by the Sadler’s Wells Opera Company (since 1974 English National Opera) was its first performance in England. 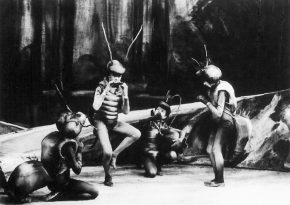 Act I, scene 1
Dance of the Dragonfly 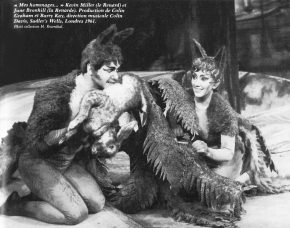 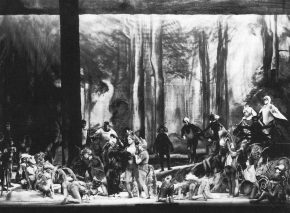 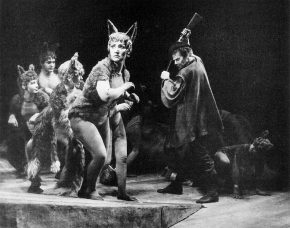 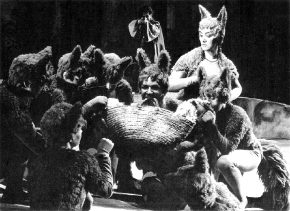 production photographs by courtesy of the Leoš Janáeček Society, Switzerland