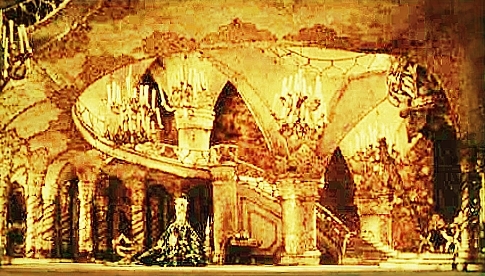 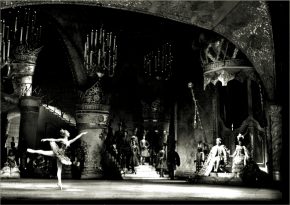 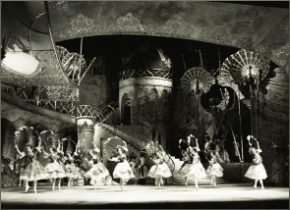 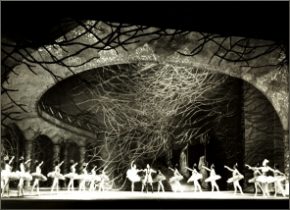 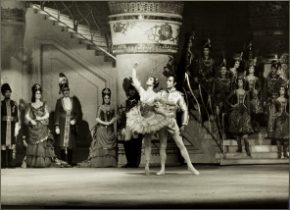 Internationally, dance critics raved about The Sleeping Beauty and acclaimed it in superlatives. Considered a milestones in ballet history and ballet design, the production is well-remembered many years past its première, as the following comments attest:

In his testimonial about Barry Kay, Clement Crisp, Financial Times, wrote in 1985: “The stature of his talent was, I think, fully revealed in The Sleeping Beauty which he designed for Kenneth MacMillan’s Berlin staging in 1967.”

In 1987, Jack Anderson, The New York Times, commented: Sir Kenneth’s production of the “The Sleeping Beauty for the Ballet of the Deutsche Oper Berlin in 1967 … was visually unconventional. He and his designer, Barry Kay, set the action in Russia and had the heroine awake from her sleep in Tchaikovsky’s era.”

In 2006, Klaus Geitel, Berliner Morgenpost, referred to the production as “a dream”.

In a 2006 article entitled ‘Choreographic Crown Jewels’, the dance critic Horst Koegler writes: “The 1967 staging of MacMillan’s The Sleeping Beauty was arguably the most magical of all ballet presentations in Germany since World War II, an exceptional staging of enduring memory that attained a character all of its own through Barry Kay’s décor of a winter’s tale, that transplants the work from its French-Russian ambience directly into the heart of the Russian Empire, the Kremlin in Moscow.”